Douglas F. John is one of the founding partners of the Firm. Doug has a diverse energy practice. He has represented a number of U.S. interstate and intrastate natural gas pipeline companies; natural gas distribution companies; companies engaged in crude oil, liquids, and natural gas production, processing, and marketing; electric utility companies; electric power generators and marketers; industrial users of natural gas and electricity; and crude oil and liquids pipelines. Many of his clients are municipally-owned or cooperatively-owned. Doug has also served as counsel to several Canadian, Australian, and Norwegian energy companies, and advises the national oil and gas company of Mexico on matters relating to energy restructuring and cross-border trade regulation. During his career, Doug has acted as Special Counsel to the Texas General Land Office and to the State of Hawaii on matters related to federal energy regulation. He has, since 1984, served as advisor to the New York Mercantile Exchange on matters relating to NYMEX’s Natural Gas and Electricity Futures Contracts.

Doug is a 1970 graduate of Brown University and a 1974 graduate of the University of Texas School of Law. Doug is a member of the Energy Bar Association. He is admitted to practice in the District of Columbia and Texas. 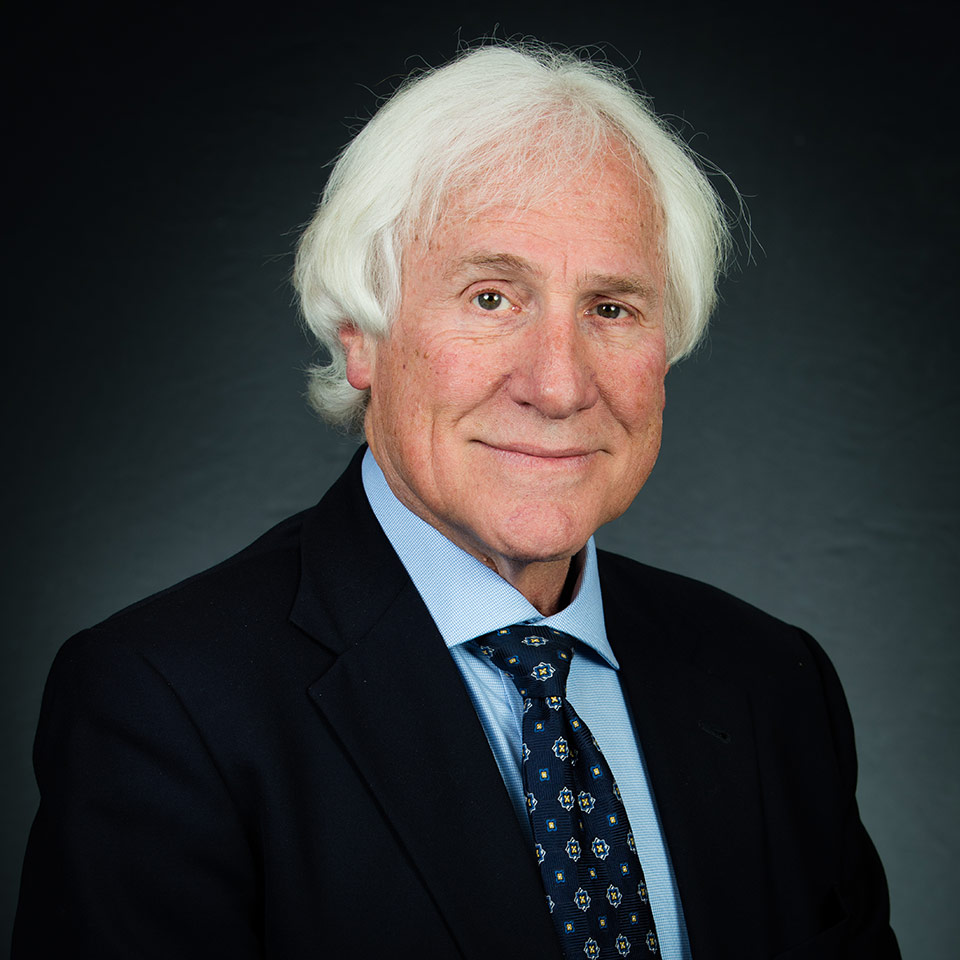